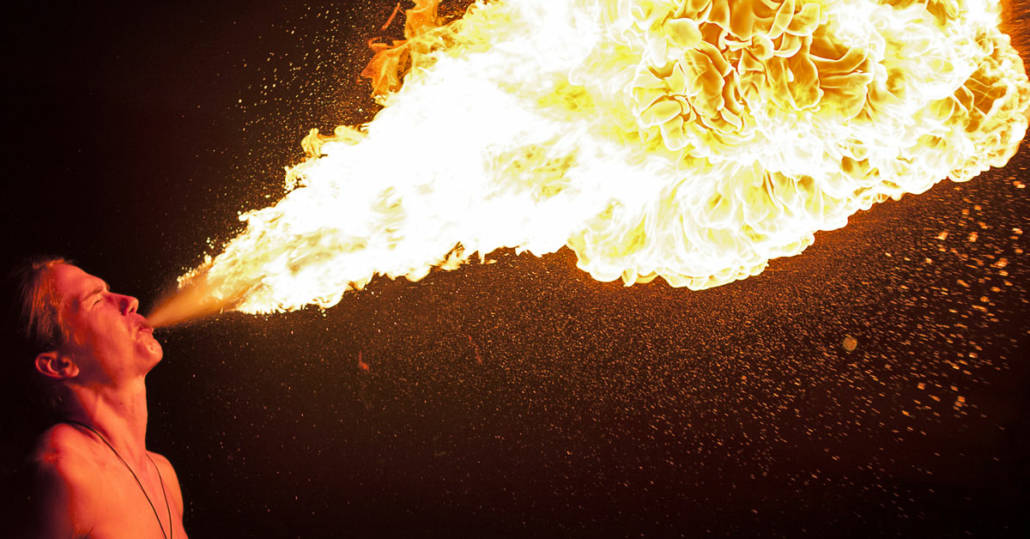 Why Does Mouthwash Burn?

Believe it or not, mouthwash doesn’t have to burn your mouth to be effective. In fact, if a mouthwash does burn, it might be time to replace it in your oral health repertoire.

This article is going to address these questions you may have about mouthwash:

Is mouthwash supposed to burn?

There are specific ingredients that could be causing that burning sensation. And, since we are all different, it could be one, all, or none of these for you:

Many types of mouthwash use alcohol, specifically ethanol, because alcohol has been shown to kill germs and bacteria. The alcohol burns because irritates your mouth tissue and can eventually cause sores. Which, could cause the burning to get worse over time. Alcohol also causes dry mouth. Saliva production is important to proper oral health because it kills bacteria, helps to control plaque, fights bad breath, and strengthens your teeth. So, mouthwashes with alcohol can actually lead to some serious oral health issues if used too often or for long periods of time.

That wintergreen, eucalyptus, or menthol taste you get when rinsing with mouthwash has to come from somewhere. Typically, it comes from essential oils. If mouthwash has a very strong flavor, it could mean that the essential oil concentration is very high, which can lead to more burning.

Hydrogen peroxide is used in place of alcohol for some mouthwashes. HP is considered a mild antiseptic and it’s regarded as having healing properties. Unfortunately, it can also cause irritation in some individuals. There are even concerns that too much use can cause damage to tissues in teeth and gums, so caution is suggested when picking a mouthwash with this ingredient.

Is mouthwash actually good for me?

If it’s the right kind of mouthwash, it can safely become part of your regular oral hygiene routine. Brushing alone is proven to only reach part of your mouth. Which is why dentists suggest flossing and using mouthwash, regularly.

But, it’s important to choose the right kind of mouthwash. One that doesn’t burn and won’t do more harm than good.

The right mouthwash should be healthy, suit your tastebuds, and help you reach your oral hygiene goals.

How and when should I use it?

How to use mouthwash correctly depends on the manufacturer’s label. For most, however, you should:

When to use mouthwash depends on your goals:

To rid your mouth of strong odors from food, especially garlic or onions, consider using after you eat. While it shouldn’t replace brushing, it’s a great way to freshen breath throughout the day.

Before or After Brushing

Whether to use mouthwash before or after brushing depends on personal preference. There are no studies that prove one to be better over the other. However, it is important to rid your mouth of any leftover bacteria or food particles that brushing alone could not reach.

What mouthwash tastes great, works, and won’t burn my mouth off?

Tastes may differ, but our formulas leave mouths feeling fresh without the use of the harsh chemicals that cause burning or lead to further problems.

We surveyed over 350 people and 24% don’t use mouthwash because it burns. Another 39% don’t know which mouthwash products don’t burn. And a whopping 31% of those surveyed think that mouthwash has to burn to mean it’s working. Hint to the 39% – SmartMouth doesn’t burn and it gets to the real cause of bad breath to help eliminate bad breath for 12 hours per rinse. For those of you in the 31% category – that burn doesn’t mean it’s working.

What Can I Use For Dry Mouth?
Scroll to top